Example of a Direct Mail Campaign for Whisky

Although writing humor is difficult, if accomplished, it can evoke an emotional response – the goal of all advertising.

Humorous advertising is the most difficult to create successfully. In literature too, humor is known as the most difficult genre to master. This is because of its subjective nature. What is funny to one person may not be funny to another. But when the right balance is found, humor strikes a resonant chord in the human heart and this makes it memorable. It evokes the emotional response to all forms of advertising aim for. 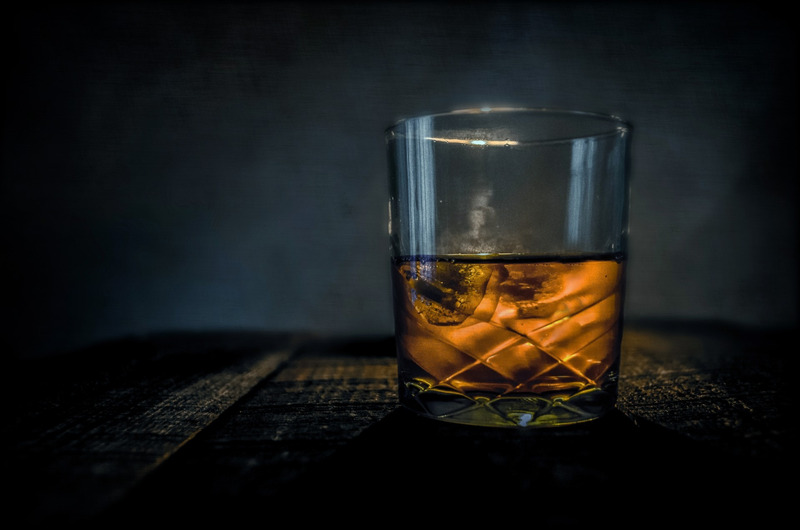 An eminent theatre personality wrote in, requesting the client to congratulate the copywriter. Even those who hadn’t heard about King Arthur and his knights had found the mailers interesting. And yet the account team had been worried about the target audience lack of knowledge regarding Sir Bedivere who was one of King Arthur’s Knights of the Round Table.

The writer, however, was convinced that advertising can also serve to educate and inform.

The cover letter told the recipients that the president of the company had come across some interesting ancient manuscripts while hunting for a befitting name for his new brand of whiskey: a couple of letters from Sir Bedivere to Lancelot. The p.s. (postscript) in the letter explained the phrase Champion of the Whistle‘ as the person who could hold out longest in a drinking bout.

A Humorous Sales Letter for a Whisky

What a fitting name you have, old friend! You lance a lot, making many a brave knight bite the dust. And you also drink a lot.

Which reminds me of my wine cask. When you return from your Quest

for the Holy Grail, be my guest.

Many a time you have come to the end of my wine cask only to find more wine. You called it The Cornucopia.

I’m writing to you because I wish to apologize for waking you up in the odd hours of the night to save a damsel in distress. You see, for lack of water, I had to dowse you with my wine. And I wouldn’t call it a waste. But old friend, Lancelot, I meant you no ill will. So let’s have The Champion of the Whistle bout again and I’ll know you have forgiven me.

P.S: I have this strange feeling that I’m going to make history!”

So you won The Champion of the Whistle again. My gauntlet off to you!

But the worst has happened, old friend! The treacherous Morgan Le Fay gave our beloved King Arthur a magic draught to drink and he had no sooner drunk it than his eyes were opened to the intrigue between you and his lady, Guinevere! Although I do not think the King is vindictive, I can see the jealousy in his eyes.

We must do something quickly to dull the pain, soften the anger. Our poor King, he loves both Queen Guinevere and you so!

I have a solution. Merlin tells me there is such a drink called a `Cocktail.’ It’s all mixed up. He says a Toltec (Aztec) noble discovered it and sent it to his king by the hand of his daughter, Xochitl. Thus the word, `Cocktail.’

Well, our great Wizard, Merlin, has kindly given me the secret cocktail recipe. He says it mellows hearts and strengthens the bonds of friendship. I’m going to call this drink Merlin O in his honor.

So why not gift a cask of Merlin O to King Arthur? He needs it.

Advertising Appeals to Desires and Emotions

According to the experts, all forms of advertising appeal to one of the following:

Some of the most well-known ads and commercials are humorous in nature. It is a copywriter’s challenge to write a piece that is memorable, but whether humor is acceptable or not depends on the image of the brand.